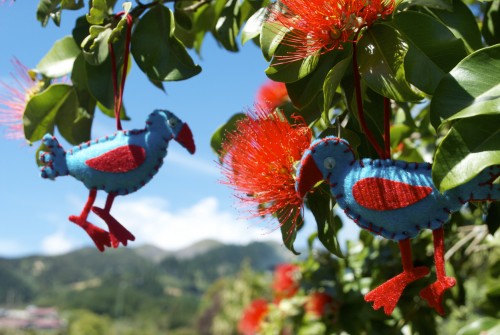 The Simplicity Foundation is pleased to announce another $500,000 donation to New Zealand charities as part of its Christmas Giving programme for 2022.

The receiving charities include food distribution groups across the country, the Women’s Refuge, St John and Surf Lifesaving, city missions across our biggest centres and the SPCA.

Thousands of Simplicity’s members voted on the distribution of funds through a member survey.

Simplicity MD Sam Stubbs says the Christmas Giving will benefit Kiwis most in need at what can be a stressful time of year.

“2022 has been another tough year for many, so it’s wonderful that we can help,” he says.

With this latest round of giving, the Foundation has donated more than $5 million to more than 80 Kiwi charities.

Stubbs said he and Simplicity’s growing team of 30 were delighted to see the nonprofit investment manager reach this huge milestone after only six years in business.

The donation round breaks down as follows: