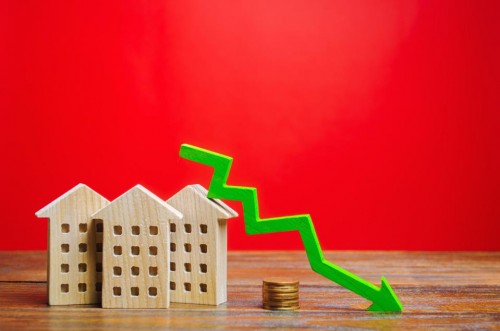 The change, from 2.25% to 1.90%, marks the fifth rate decrease the nonprofit has made since launching their first home loan offering in late 2019.

“Someone has to keep the banks honest, and the current interest rate climate supports lower mortgage rates,” said Sam Stubbs, co-founder of Simplicity.

“The banks currently charge from 3.40% to 4.59% for a floating rate mortgage. At those rates the banks aren’t being robbed, they’re doing the robbing,” says Mr Stubbs.

“Floating rates that are that expensive force borrowers into fixed term borrowing, with penalty and break fees,” he said.

“And the banks offer cheaper fixed rates because they want borrowers to renegotiate your mortgage every year or two. That allows them to sell more high fee products like credit cards and insurance,” he said.

Simplicity first home loans are for 30 years and have a floating interest rate. That means any or all of the principal can be paid off at any time, without penalties or break fees.

It also offers online pre-approvals and mortgage applications, significantly reducing the time needed to get a mortgage.

Simplicity was formed four years ago. The nonprofit manages over $3 billion of funds for its 64,000+ members, and donates 15% of fees to charity. Total charitable donations are now over $2 million.

Simplicity won Consumer NZ’s ‘People's Choice’ award for KiwiSaver in 2020. The nonprofit has also won Canstar’s Customer Satisfaction award for the last two years. It has recently been awarded Morningstar’s Fund Manager of the Year: KiwiSaver Award for 2021.