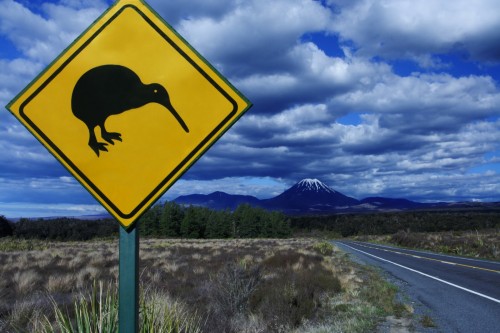 KiwiSaver Manager Simplicity has been awarded default status by the Government. The nonprofit will be one of six default managers from November 2021.

“This is a huge validation of a social enterprise which started less than five years ago,” says Sam Stubbs, co-founder of Simplicity.

“Default status means more scale, and an increased ability to disrupt the market. For example, expect to see fee reductions for all Simplicity members in the future. KiwiSaver managers made $539 million in fees last year. That’s over $10 million a week, and that’s just wrong,” he said.

“The more scale we have, the more pressure we can put on other providers to get their crazy fees down. We see ourselves as the cat among some very fat pigeons,” says Mr Stubbs.

Mr Stubbs emphasised that being a default provider would not diminish their advocacy.

“We will remain as focussed as ever on getting the financial industry to give ordinary hard working Kiwis a better deal. And we will be a shareholder activist in areas of diversity, executive pay and sustainability,” he said.

Simplicity was formed four years ago. The nonprofit has 19 staff, 63 volunteers and 61,000 members. It manages over $3 billion of funds and donates 15% of fees to charity. Total charitable donations are now over $2 million.

Simplicity won Consumer NZ’s ‘People's Choice’ award for KiwiSaver for 2020, and Canstar’s Customer Satisfaction award for the last two years. It has recently been awarded Morningstar’s Fund Manager of the Year: KiwiSaver Award for 2021.