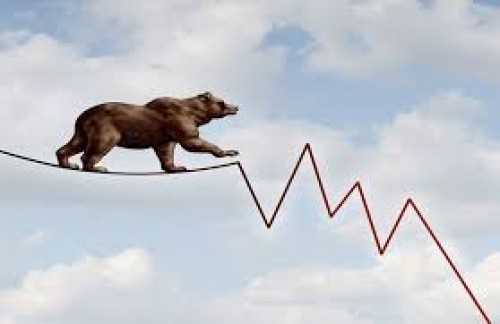 By moving the OCR by 0.5% instead of the traditional 0.25% reduction, Reserve Bank Governor Adrian Orr suggests it’s less likely that the OCR would make it down to 0%. The RBNZ Governor does not rule out having negative interest rates in NZ and just like almost every other central bank around the world, the RBNZ is looking at non-conventional monetary policy measures. As Orr said in an interview with Newsroom reporter Bernard Hickey, “we’re all in the same global waka”.

Simplicity’s Conservative KiwiSaver Fund returned 1.5% (before tax and after fees) in August, while the NZ Bond Fund was up an impressive 2.25% on the same basis.

For the year ending 31 August, the Simplicity NZ Bond Fund is up a stellar 9.7% (before tax and after fees). The dramatic fall in interest rates over the past 12 months has meant the NZ Bond Fund was one of the best performing funds across the Simplicity suite.

Increased geopolitical risk, ongoing US-China trade tensions and volatile equity markets dominated headlines during August. The Simplicity Growth Fund was flat on a before-tax basis while the NZ Share Fund was down nearly 1%. Over the past 12 months, both portfolios were up 7.4% & 16.6% respectively before tax and after fees.

During periods of uncertainty and volatility in markets, it is natural to want to de-risk a portfolio or preserve capital however, we urge members to keep cool heads and not panic. Markets go up and down all the time and if you are not comfortable with the current volatility, you have to question whether you are in the right fund. For those who have concerns about the markets, we urge you to get advice from a financial adviser in your area.

These returns are to 31 August 2019 and are before tax and after fund management fees.