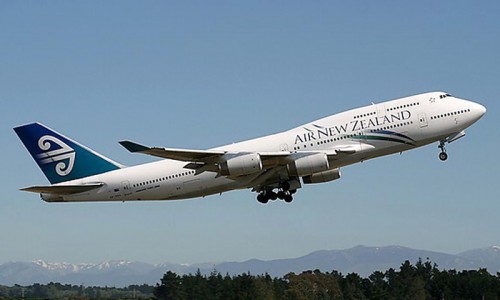 Simplicity, New Zealand’s nonprofit KiwiSaver scheme, has written to the Air New Zealand Board regarding its executive compensation scheme, asking for it to be redesigned to better serve KiwiSaver shareholders.

The Air New Zealand Board recently announced that 5,800,000 shares options would be issued to executives, including approximately 1,300,000 shares for the CEO, under its ‘Long Term Incentive Plan’. The rights vest after three years, with performance hurdles linked to share price.

“This is not a long term incentive, or at all appropriate in troubled times,” said Simplicity Managing Director Sam Stubbs.

Mr Stubbs has called for the plan to be suspended until it is redesigned for shareholders benefit. Millions of New Zealanders are shareholders of Air New Zealand via their KiwiSaver Schemes.

“These incentives are being paid for by KiwiSaver members. They’re too short term, and are unlikely to drive better management decisions,” he said.

Simplicity also questioned the judgement of the Air New Zealand board, calling the granting of options out of touch with reality.

“For the Board to think that it’s okay to issue millions of share options to management, just after staff redundancies and a $900 million lifeline from the Government, raises serious questions about governance,” said Mr Stubbs.

“What were they thinking? For an iconic Kiwi company, this was a very un-Kiwi thing to do,” he said. “It is simply not fair to stakeholders, including staff and KiwiSaver shareholders, in these difficult times.”