Self-employed KiwiSavers are missing out on receiving Government contributions 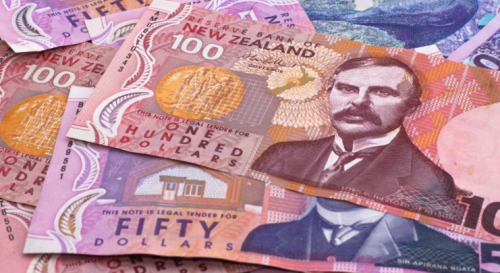 As many as 40% of self-employed New Zealanders who are in KiwiSaver are missing out on free money in the form of Government contributions, according to the Commission for Financial Capability.

To address this, interim Retirement Commissioner Peter Cordtz has suggested that Government contributions be increased from a maximum of $521 a year to $2,000 a year for those who contributed at least $1,000 into their accounts.

Currently, KiwiSavers who've been in the scheme for at least 12 months, receive $521 if they deposit at least $1,043 into their accounts between July 1 and June 30th of the KiwiSaver year.