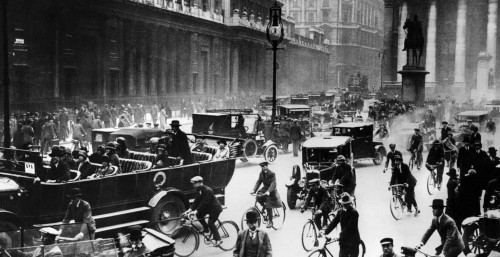 After the horrors of World War One and the Spanish Flu, the world had a burst of economic and creative activity known as the roaring 20’s.

It was the age of jazz, electricity, motor cars, moving pictures and radio. Women finally got the vote in many countries, and it felt like modernity had arrived.

So post-Covid, will the 2020’s see another global economic boom? According to Sam Stubbs, New Zealand shows that it just might.

All large global economies have had huge fiscal stimulus, now over $12 trillion. And as we have seen here, that money will be spent or lent, generating growth and jobs globally.

However, as Sam points out, we must be mindful that the roaring 20’s were followed by a global depression. Those who forget the lessons of history are doomed to repeat them, and the global financial crisis of 2008 teach us that unrestrained exuberance can end in tears.

Read the full article on Stuff.