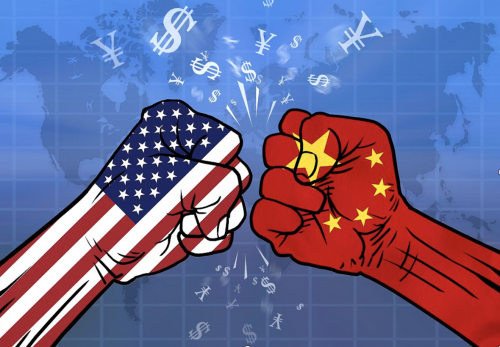 Australasian share markets were standouts in July with the NZX50 Gross index up 3.9% from the June and the Australian market up 2.9%.  Both indices traded around record highs during the month but weakened slightly in the closing days of the month and into early August.

The S&P 500 index set a record high during July, before retracing towards month-end. Weakening share prices have continued into August on US-China trade tensions. President Trump's outburst stating "the US will start, on September 1st, putting a small additional tariff of 10% on the remaining 300 billion dollars of goods and products coming from China into our country” was not what markets wanted to hear.

Simplicity’s KiwiSaver Growth Fund, before tax and after fees, for the past 12 months to 31 July is up 9.4% and the NZ Share Fund up 22.8% over the same period.

Term Deposit rates are now down to levels last seen in the mid-1960s, putting considerable pressure on those conservative investors relying on deposits to supplement their income. It appears term deposit rates are destined to be lower for longer.

The Federal Reserve delivered a 25bp cut to the Federal Funds Rate, its first since 2008. The Fed moved to temper expectations of further cuts. US shares dipped and bond markets were choppy in the aftermath of the Fed announcement.

At the latest RBNZ meeting Aug.7th, the Official Cash Rate was slashed by 50bps (double was expected) to 1%. Similarly, the Australian central bank cut their cash rate to 1% in early July. The surprise rate cut by the RBNZ had the impact of lowering the New Zealand dollar.

Simplicity’s Conservative KiwiSaver Fund for the past 12 months before tax and after fees returned 8.5% and the NZ Bond Fund was up 8.7%. The return from these conservative strategies has benefited strongly from falling interest rates.

Our Conservative Funds are approximately 80% fixed income assets (bonds) which have done unusually well over the last 12 months.