About » Media » Will Kiwibank be sold off?


Will Kiwibank be sold off? 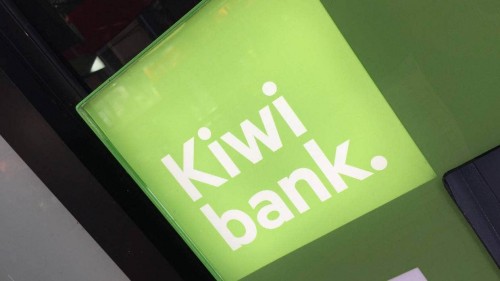 Kiwibank was established in 2001 to give Kiwis a fair deal in banking. It was supposed to take on the Aussie-owned banks and create real competition. But 21 years later, it is not doing the job it was set up to do.

In its current form, with just 5% of the market, Kiwibank maintains the illusion of competition for the big Australian-owned banks. Allowing them to say it's a fair fight, and that more regulation is not needed.

In his latest opinion piece on Stuff, Sam Stubbs argues that the answer is obvious. The Government should make Kiwibank a big state champion, or sell it and regulate fees.

Kiwibank needs to get big or get out.