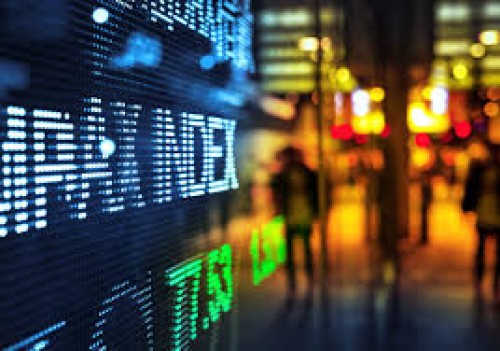 The latest KiwiSaver quarterly report to the end of September is out and the results once again have Simplicity shining on the podium.

Over the past three years, on a before tax, after fund management fee basis Simplicity’s Conservative, and Growth funds took second place among their peer group with the Balanced fund taking fifth place.

As the table below shows, our investment funds outside of KiwiSaver also placed well for one-year rankings reinforcing a winning strategy for low-cost index funds.

Central banks around the world continued their race to zero (or below) interest rates. The US Federal Reserve, European Central Bank (ECB), Peoples Bank of China (PBoC) and Australian Reserve Bank all trimmed their cash rates. Although our own central bank resisted the urge to follow the crowd, a combination of GDP numbers showing the lowest annual growth in six years and weaker business confidence means we could see Governor Orr cut rates again at the next RBNZ meeting.

NZ bond yields finished September fractionally higher compared to the previous month. The twelve months to 30 September has proven to be a purple patch for NZ bonds with the Simplicity NZ Bond Fund returning 9.8% before tax and after fund management fees.

This return was eclipsed by the Simplicity NZ Share Fund which continues to be our best performing fund over the short term (+ 17.7%). Within the NZX 50 Index, the star performers were Kathmandu +21% and Fletcher Building +16%. Investors turned on Z Energy and A2 Milk following their negative market updates.

While the NZ stock market continues to rock on, the NZD is going the other way. The trade-weighted index (TWI) down 0.7% during September, and 4.2% lower over the quarter. The NZD/USD cross rate traded in a 2-cent range during the month.

We always have to keep in mind that investing is about focusing on the long term and not diving into short-term speculation.

The returns below are before tax and the membership fee but after management fees.