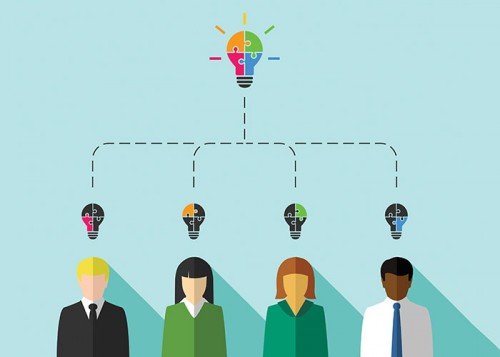 A report, commission by Simplicity and produced by the AUT along with economist and Simplicity board member Shamubeel Eaqub, shows that female representation on boards is 24.1% of the total, well behind best practice countries with 30-40%, and the 45.7% of senior public sector positions in NZ held by women.

Only 11% of board chairs in NZ's top 100 are women, and only 4% are CEO’s.  Further, the report shows that 20% of companies have no female directors, including Pushpay Holdings, Scales Corporation, PGG Wrightson and Orion Health.

Shockingly, one of the laggards in embracing diversity is the NZ Stock Exchange.

“The NZ Stock Exchange fails to meet the standard it sets for its member companies. It’s failed its own test” said Sam Stubbs, Managing Director of Simplicity.

While the NZ Stock Exchange is responsible for the implementation and monitoring of diversity standards for listed companies, its own 8-person board has only one woman.

The report (which can be downloaded here ) also comments on the underrepresentation of Maori, Pacifica and Asians on NZ boards. Although these groups make up 32% of the population there are scarcely represented in the boardrooms.

The report was commissioned by Simplicity because it believes this issue is critical to the long-term prosperity of NZ and KiwiSaver member returns. It wrote to NZ’s 50 largest listed companies last year as a shareholder, asking that all achieve full diversity in corporate governance and senior management within 5 years.

“One of the most important issues for long-term KiwiSaver returns is diversity in the management and governance of the companies we are invested in,” said Mr Stubbs.

A plethora of research, including long-run studies from Harvard University, show that companies drawing on the widest pool of talent are likely to deliver superior shareholder returns.

“Underrepresentation in NZ companies sends a message to women and minorities that it’s tougher to get to the top in business. That’s exactly the wrong message to be giving the majority of the talent pool if a business wants to grow profits and create more jobs,” said Mr Stubbs.

“This is just as much an issue of economic returns as it is one about the NZ we want to live in,” he said. “And it’s not a NZ problem, it’s a NZ company problem. If over 45% of senior public positions in NZ are held by women, this level should be reached in business too,” he said.

Simplicity and AUT intend to update this report annually and bringing ongoing transparency onto the issue. It will also expand this research over time to include broader issues of diversity.