About » Media » Simplicity blasts Fletcher Building for lack of Gib 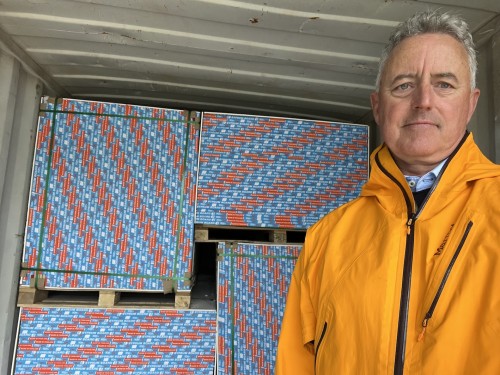 Property developer Simplicity Living says it has cancelled all its orders for Fletcher Building Gib board and is instead directly importing plasterboard because it is cheaper, and faster.

The company, owned by KiwiSaver provider Simplicity, is building homes intended for the rental market.

It said it could source equivalent plasterboard for $19.50 a sheet, compared to $25 for Gib.

"It's tragic that it takes only eight weeks to get much needed plasterboard from South Asia, but eight months from south Auckland,” Shane Brealey, MD Simplicity Living said.

"By looking at building consents, Fletchers must have known there would be a shortage of plasterboard at least 12 months ago. So why aren’t they doing what we’ve just done?" he said.